-The original Patio Centre-
An Idea birthed in 1978

Concrete has been in existence in varying forms for thousands of years. The oldest concrete discovered was in the floor of a hut in Israel, dated around 7000 BC.

The concrete used for the floor was made by burning limestone to produce quicklime which was then then mixed with water and stone and left to set. Knowledge of this lime-based material spread through Egypt and Ancient Greece and reached the Romans around 300 BC. The very word concrete comes from the Latin ‘concretus’, meaning grown together or compounded. The Romans discovered a volcanic material that had cementing properties, known as Pozzolanic cement. Examples of concrete made with this cement still exist in structures such as the Pantheon and 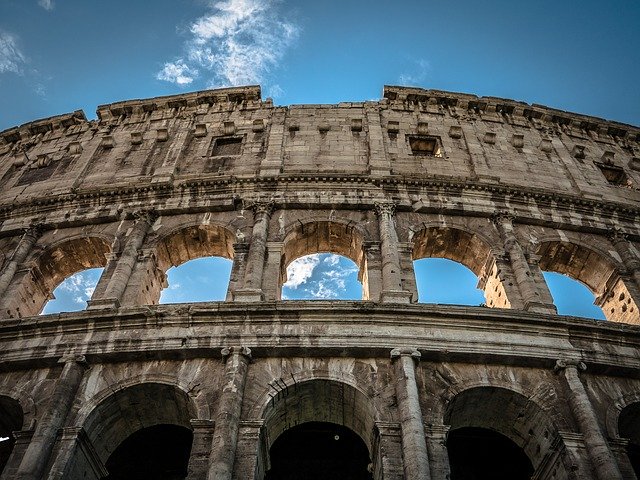 The birth of modern concrete as we know it today can be attributed to a stonemason from Leeds called Joseph Aspdin. He made a new, improved cement in 1824 by heating chalk and clay together then grinding it down to fine powder. He called it Portland Cement due to its resemblance to Portland stone in the hardened state.

It was the most superior cement of the time, producing greater strengths than were previously possible. The mass production of this cement began in 1828 and the concrete explosion began. The use of concrete in Ireland can be traced as far back as 1850, in the foundations of a bridge crossing the River Glyde, in Dundalk. 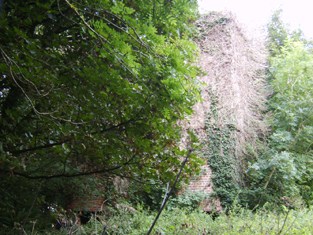 As the benefits of this material were realised, concrete was increasingly used as a solution to construction problems. Other examples of milestones in Irish concrete use are- the Dublin Port extension built from 1871-75 under the supervision of engineer Bindon Stoney, widely regarded as the father of concrete in Ireland, Mizen Head Footbridge, a reinforced concrete arch built in 1909 and Ardnacrusha Dam, opened in 1929, the first structure to use watertight concrete.Ruins of cement works Drinagh, Co. Wexford

A key to the consistent and economic supply of concrete in a country is its ability to produce, rather than import cement. Early production efforts in Ireland began at the turn of the century in Co. Wexford and Ringsend in Dublin but did not survive beyond 1925. The Irish Government’s Cement Act of 1933 facilitated the building of two cement factories in Drogheda and Limerick. 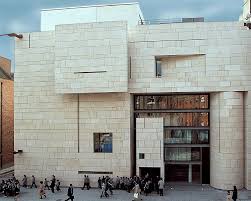 The full-scale manufacture of cement in this country from 1938 paved the way for a cheaper, more consistent and readily available material and the usage of concrete increased rapidly. The Irish concrete industry is now worth approximately €1 billion. The standard of concrete in this country has improved greatly since the early days. It is now a much more reliable material, allowing ever more adventurous and architecturally stunning projects. 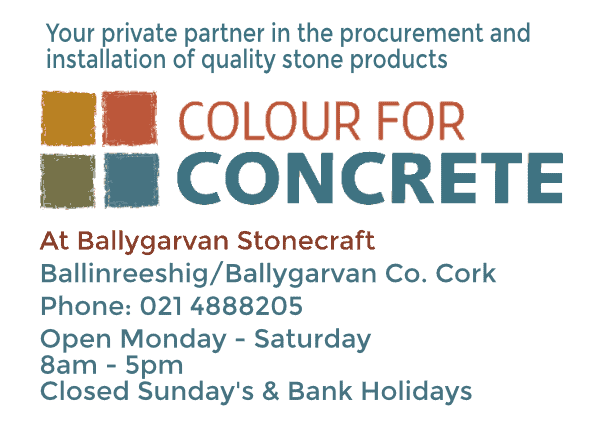 " Over 40 years of inspiring ideas
with solutions that work "